Prepare Yourself to Study Abroad as an Undergraduate 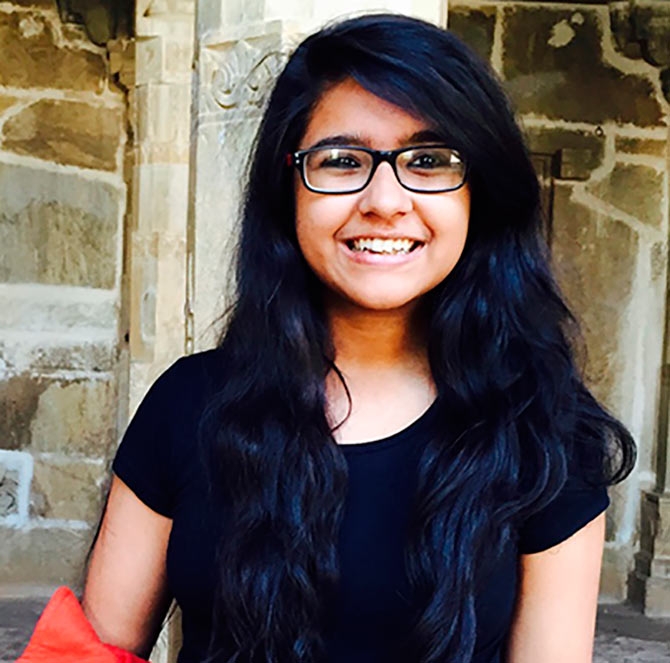 Go Abroad To Study As An Undergraduate

The world is your classroom and the experience you gain as an undergraduate is the interactive textbook. As soon as a student completes his 10+2, his whole perspective changes within. It’s like a caged bird wanting to break free and explore. The urge is to build confidence, experiment and experience new things is very strong. May be he wants to learn about crude oil and the process by which it is refined and sold but he might be in a country where oil is only imported. So the feel of an altogether new area of learning, visiting heritage landmarks which up till now you have seen in pictures, learning to fend for yourself on an unfamiliar foreign soil not only broadens your horizon but also makes you viable in a global landscape.

The competition one face after intermediate when the seats are far less in colleges like IIT and AIMS like colleges makes it even more lucrative to join a good college, having a world class course and facilities with much less hassle. 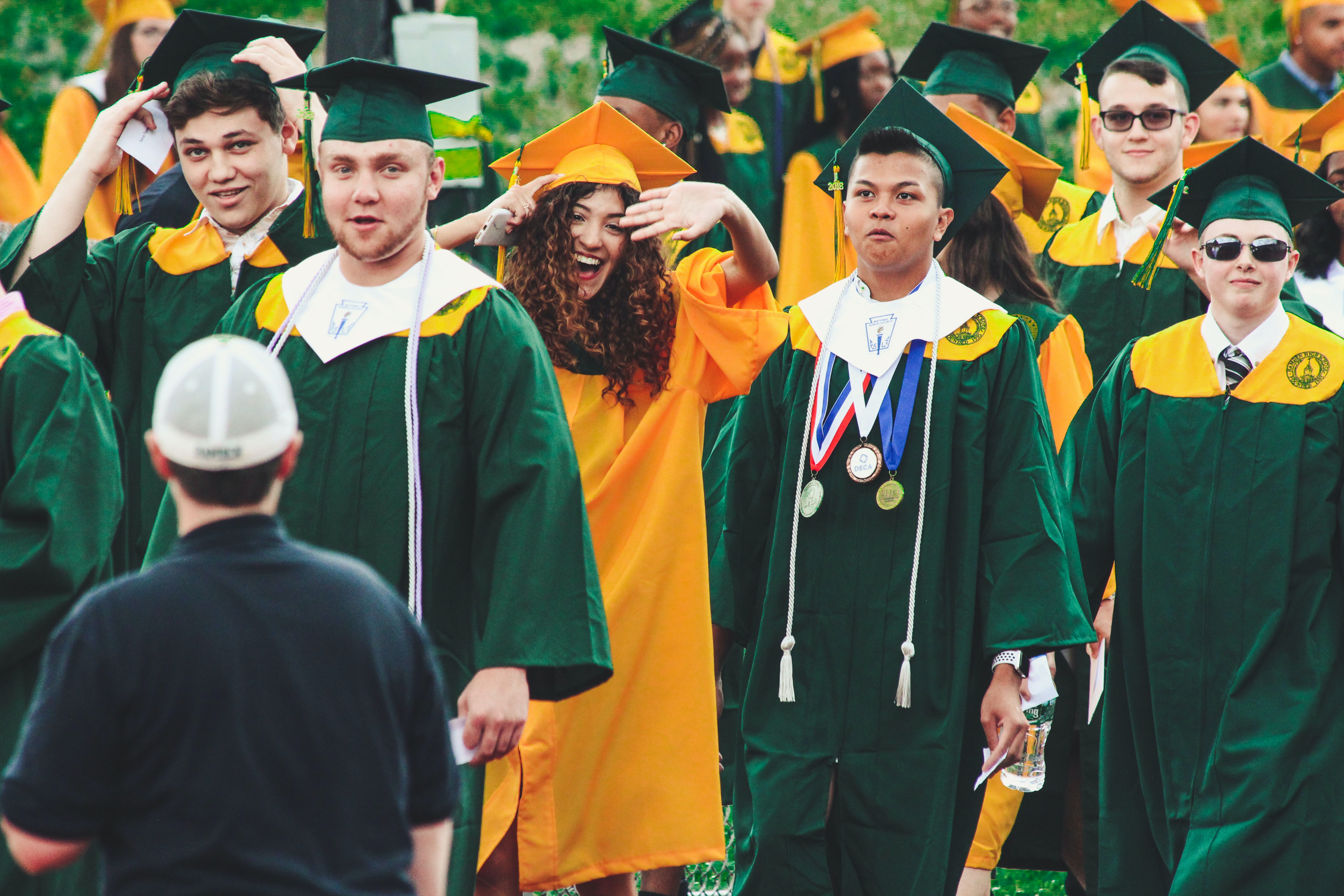 Why Consider Study Abroad As An Under Graduate?

There are so many reasons so as to why students should start early. Learning is not the only achievement here on the page of life. You are also developing your personality and becoming self reliant which essential in the future career and personal path. It puts you into a community of go-getters who are not only bilingual, with an international degree but are also self motivated. An international degree is an actual proof of the endeavour and that you have worked outside your comfort zone. The fact that early bird catches the worm also holds true here. Overcoming the challenges which foreign soil imposes upon you makes you self dependent, mature and patient which are much needed life skills that come handy in future. Once you are familiar with tackling any kind of challenge, your ability to take calculated risk develops. It is a very important life skill which is essential in jobs and is acknowledged and praised by employers in this ever changing economic scenario.

In a nutshell going abroad to study as an undergraduate equips you with problem solving methods at a very young age. It has unforeseen benefits which bear fruits in later course of life. Even if you want to come back to India and settle down having a foreign degree on your resume, it gives you an edge and makes you a preferred candidate. 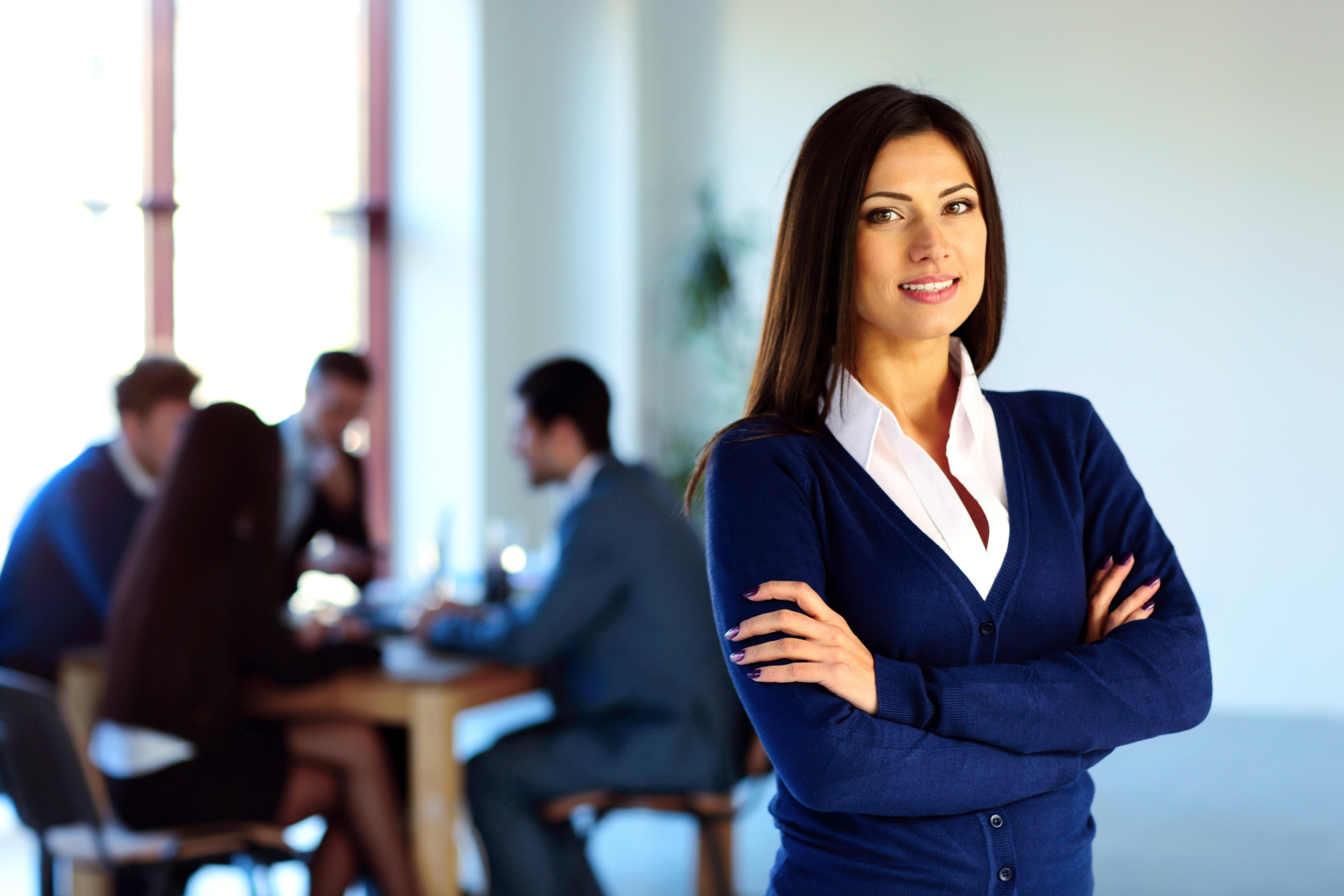