IELTS is an acronym representing International English Language Testing System. It’s an internationally accepted standardized test of English language proficiency for non-native English language speakers. IELTS is well accepted by most academic institutions based in Australia, New Zealand, Canada ,England , and by over 3,000 academic institutions in the US.

IELTS is also most widely accepted test of English for immigration to abovementioned countries. IELTS has an Academic Module for students and a General Testing Module for non students. Both modules have 4 sections of

Each activity is tested on a scale of 0-9 and a combined band is arrived at. Generally anything above 7 band is considered good 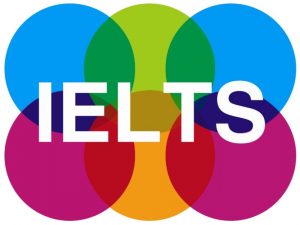 Special attention to grammar and vocabulary 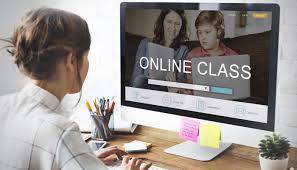 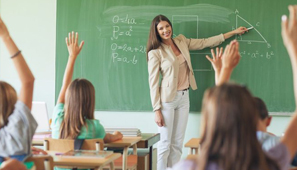 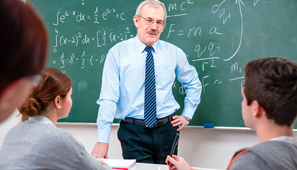 Personal Attention To Each Student 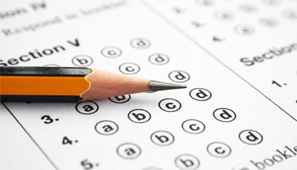